“As one of the original Board members of Federation Housing, Dan Green brought compassion, respect, and great vision to the organization. His expertise and philanthropy provided Federation Housing with a strong foundation, enabling them to carry out its mission of providing affordable housing and services to the low-income seniors throughout Philadelphia and surrounding communities.”

The relationship between the Green family and Federation Housing dates back to 1977 when Dan Green was asked to join the Board. When Dan first joined the Federation Housing team, he was asked to assist with a complex real estate transaction, which ultimately resulted in successfully paving the way for 178 new affordable senior apartments. This development would be only the second senior living facility in the Federation Housing’s real estate portfolio. As an exemplary board member, Dan rarely turned down any opportunity to assist with his time (dedicated board service), talent (navigating complex housing processes), treasure (financial support) and ties (event sponsorship).

In the early 1990’s, Richard Green joined the Federation Housing board as a second-generation board member. Almost immediately, Richard jumped in, and much like his father, assisted Federation Housing’s real estate committee with the financing difficulties they faced. In 1997, Federation Housing opened 62 affordable apartments that Firstrust Bank, purchased the tax credits allocated to this development. This transaction provided the funds needed to make this new House a reality.

“I believe in Federation Housing’s mission (housing for everyone) and I believe in you, Eric.”

In 2009, the Green Family Foundation agreed to invest $3 million into a new senior living development in honor of Dan’s father, Samuel A. Green. Dan put full faith in the leadership and mission of the organization, ultimately making this $20 million-dollar housing project a reality for 85 new low-income seniors. As the Grand Opening of The Samuel A. Green House was celebrated, Dan committed the Green family’s support to Federation Housing’s next senior housing development. Only several months later, in the midst of creating that new senior housing project, Dan’s wife, Florence (“Flo”), passed away. It was then that Dan and his family decided the new building would be dedicated in memory of Flo. The Florence E. Green House grand opening was held in June 2013 and is home to 60 low-income senior families.

“The Green Family Foundation supports Federation Housing’s mission to provide quality and affordable housing for seniors as it is rooted in the Foundation’s fundamental belief in meeting basic human needs so that individuals and communities can flourish and reach their full potential." 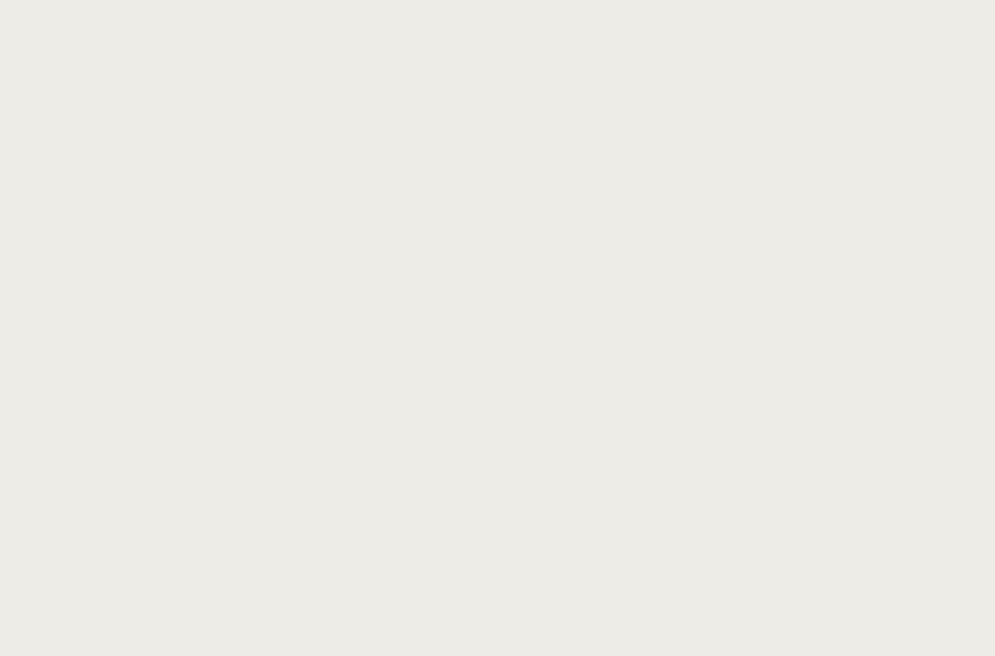 read more
Education
2021 Samuel A. Green Scholarship
Back to PROJECTS